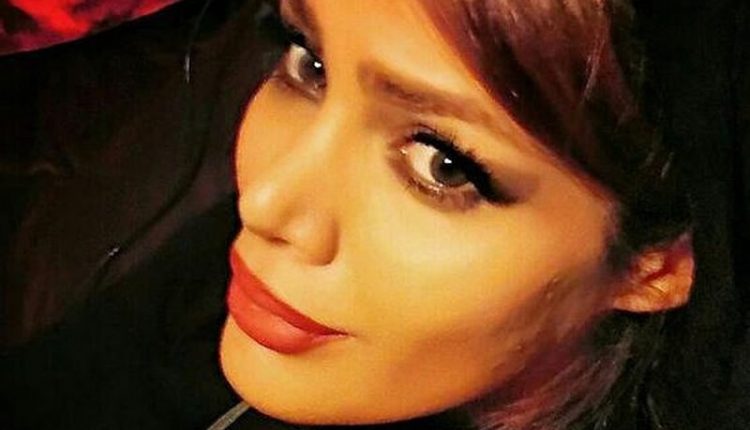 Sepideh Farah Abadi (Farhan), 29, continues to be detained after more than three weeks under the excuse of ongoing investigations. She does not have access to a lawyer and her family and is detained in Section 209 in Evin Prison which is run by the Intelligence Agency.

The civil rights activist, who has a degree in architecture, was arrested on January 2 during the protests in Tehran. According to an informed source, intelligence agents have threatened her family saying that if they talk to the media about their daughter, her case will get more complicated and she will be released later than planned.