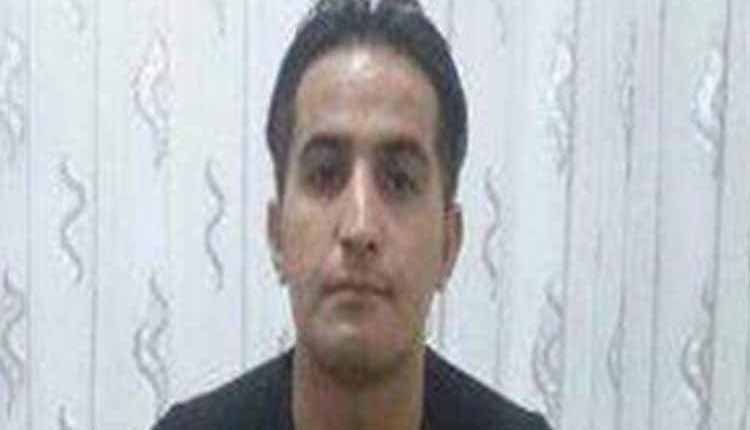 By IranHRM Last updated Mar 2, 2018
Taleb Basativand, a student at Ilam University who was arrested during the recent protests earlier this year and was transferred to an unknown location, was murdered under torture in Ilam prison.

Taleb Basativand, was once arrested by law enforcement agents during the uprising of January. He was temporarily released on bail. Subsequently, on February 18, the regime intelligence arrested him again and after eight days, authorities informed his family on February 26, that their son “lost his life” and they should come to receive his body.

Intelligence agents warned the family against going public about his death. A ceremony was held on February 27, for him.

Iran intelligence told the family that their son was arrested for filming the recent protests and “communicating with the media affiliated with Kurdish parties.”

With the killing of Taleb Basativand, under the number of detained protesters who were killed under torture reaches at least 13. 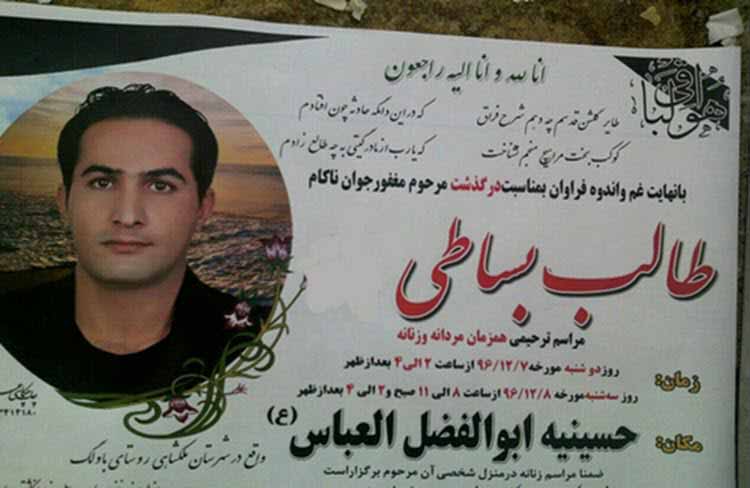