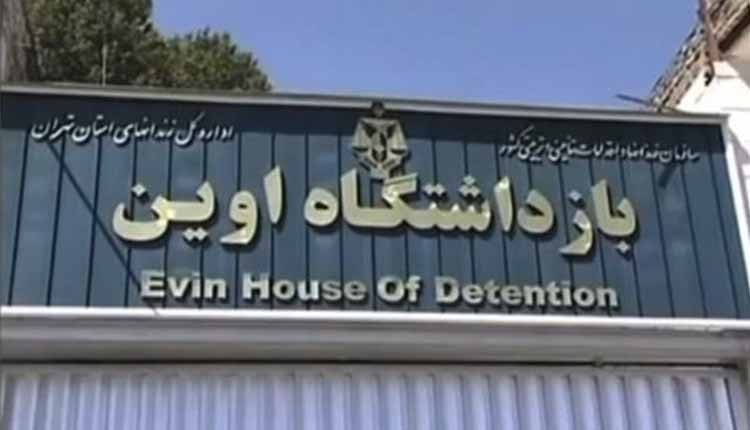 Despite regime’s claims, member of parliament Alireza Rahimi has revealed there is no footage of Sina Ghanbari committing suicide in Evin prison.

Alireza Rahimi wrote the news on his telegram channel just days after a group of 11 deputies on January 30, visited notorious Evin Prison and ward 209 where detained protesters had been held.

Commenting the tour Head of parliamentary Legal Justice Commission had claimed 11 deputies watched a video in their visit to Evin Prison which showed Ghanbari had committed suicide and deputies had visited the place where it is claimed he committed suicide.

Sina Ghanbari, 23, died on January 6, in Tehran’s Evin prison, the country’s most notorious jail. He had been held in the quarantine section, where detainees are held before being taken to a general ward. Iranian officials claimed he took his own life.

General Director of Prisons in Tehran Province told the state-run ISNA news agency: “On the morning of Saturday, January 6, one of the prisoners, Sina Ghanbari, son of Ali Akbar, visited the lavatory of the quarantine section and hanged himself.”

Ghanbari was not the only slain protester who Iranian officials claim he took his life in custody due to drug addiction. At least two others who were arrested during the crackdown on unarmed protesters – Vahid Heydari and Mohsen Adeli – died in custody in Arak, Markazi province and Dezfoul, Khuzestan province on January, according to Amnesty International.

The number of slain protesters has been raised as more details keep coming out about brutality in prisons which has led to the deaths of detained protesters. A good number of protesters are missing.

Mahmoud Sadeghi, an MP who has scrutinized the authorities’ conduct of the crackdown, tweeted: “According to the relatives of one of the detainees who died in jail, he had told his family during a phone conversation (prior to his death) that prison authorities had forced him and other prisoners to take pills that made them sick.”