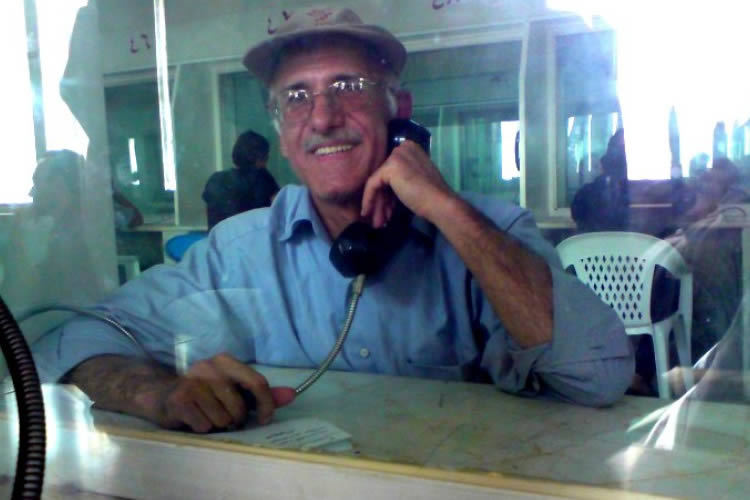 Prison authorities refuse to release the political prisoner Ali Moeizzi, held at the Great Tehran Penitentiary even though his sentence has ended since the beginning of June.

A close source said that the prison authorities did not release Mr. Moezzi neither did they give a clear answer in response to his family’s protest.

Ali Moezzi has been targeted by the Iranian Regime since the early 1980s for his support of Iranian opposition group the Mujahedin-e-Khalq (PMOI/MEK).

He was also arrested in 2008 for visiting his daughters, who were living in exile in Iraq for their political affiliations. He served two years in prison for that.

Moezzi, who is suffering from cancer and other illnesses, has been imprisoned since 2011 again for attending the funeral of a supporter of the resistance group, the People’s Mojahedin Organization of Iran. He was sentenced to five years but this was extended, without reason, in 2016.