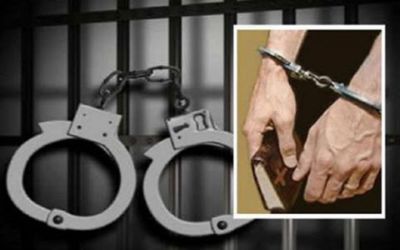 On Wednesday, September 20, a Christian couple were arrested by security forces after being summoned to the Iranian regime's intelligence office in Tehran. These new Christians are accused of acting in a burial ceremony in Tehran’s Behesht-e Zahra cemetery according to Christian rituals and Christianity.

According to the report, on September 10 this year, while the burial ceremony was held at section 300 of Behesht-e Zahra cemetery, Mehrdad Houshmand and his wife Sarah Nemati participated as new Christians in the ceremony. During the ceremony, they held a ritual and prayer according to their religious way.

The day after the ceremony, they were summoned to the Intelligence Office to get their documents and answer some questions.

Mehrdad Houshmand and Sarah Nemati were arrested after a few hours of interrogation at the same place and then transferred to an unknown location. No information is available on the fate of these individuals after detention.