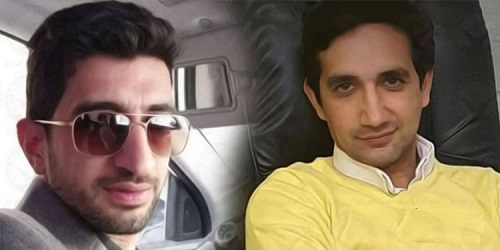 The family is charged with having contact with an opposition group.

Dozens of agents of the Intelligence Ministry raided the residence and business of the Shab Zendedar family on December 8, 2020 and arrested them. They ransacked both places and confiscated their personal belongings including their computers, mobile phones, etc.

Kobra Mohammadi was temporarily released from Kashan Prison on bail in mid-January due to illness.

Saeed’s wife gave birth to her child while her husband was in jail.