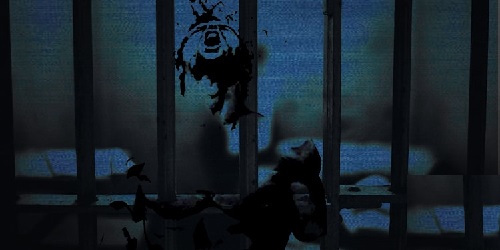 Iranian authorities have sentenced two protesters arrested during the November 2019 anti-government protests that swept across Iran.
Jalal Namdari and Saeed Khaledi, were sentenced to a total of 13 years in prison on the charges of participating in the protests that erupted that erupted in November 2019 over gasoline prices.
Based on the court’s verdict, Khaledi is sentenced to three years in prison for “acting against the national security and cooperation with dissident opposition groups” and another year for “spreading propaganda against the establishment.”

Namdari was sentenced to five years in prison for “acting against the national security and cooperation with the People’s Mojahedin Organization of Iran (PMOI/MEK)” and another three years for “assembling and collusion for crimes by participating and encouraging people to participate in the November protests.”

Namdari was arrested on December 30, 2020 by the intelligence unit of the Revolutionary Guard (IRGC). He is currently incarcerated in Kermanshah’s Diesel Abad prison. Khaledi was arrested shortly after and was released on bail until the court verdict was issued.

Over 1500 men, women and children were killed during the protests while thousands were arrested. Many protesters are still detained with heavy prison terms. Two protesters were hanged while at least eight have been sentenced to death.

In a September 2020 report, Amnesty International shed light on the widespread use of torture including beatings, floggings, electric shocks, stress positions, mock executions, waterboarding, sexual violence, forced administration of chemical substances, and deprivation of medical care against protesters detained during the last round of protests in November 2019.