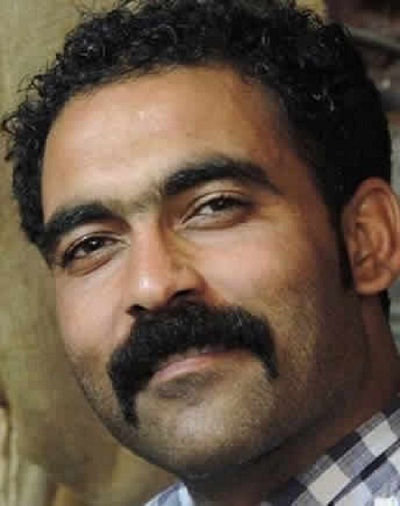 There were unconfirmed reports today that riot police had also opened fire in the southern city of Shiraz, killing a further eight people.
Riot police used tear gas and water cannons against protesters in numerous cities. There were several videos of security forces brutally beating peaceful protesters in the northwestern city of Tabriz and other areas.

Numerous cities across Iran are witnessing escalating protests over a hike in gasoline prices for the second day on 16 November.
People in Tehran and other major cities throughout the country are blocking roads and highways in their sign of protests.