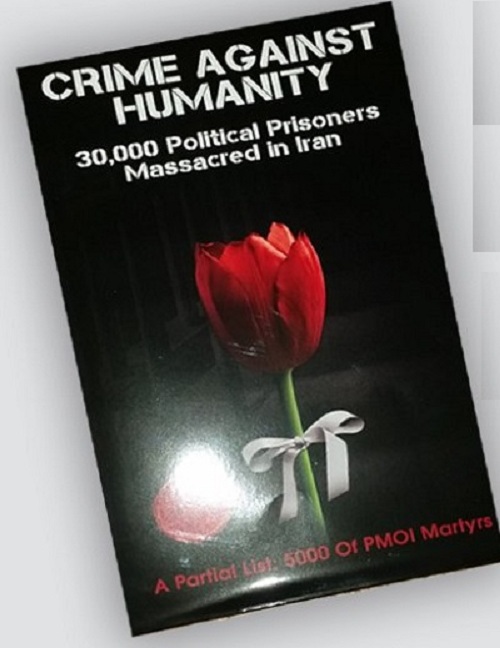 "Members of the European Parliament on Wednesday used a book presentation to heap praise on the head of a leading Iranian dissident group while urging European Union member states to do more to confront Iran over human rights abuses," The Washington Times wrote.
The Mujahedin-e Khalq, or MEK, has emerged as a leading expatriate dissident group battling the Iranian regime, it wrote.

"The majority of those killed in 1988 were members of the MEK. MEK leader Maryam Rajavi was the event’s keynote speaker, where she called for a 'firm European policy which necessarily requires lending support to the Iranian people’s resistance [in order] to establish democracy and popular sovereignty" in Iran."
Mrs. Rajavi said that recent events, which include confrontation with tankers passing through the Strait of Hormuz and an attack on a major petroleum refinery in Saudi Arabia, are proof that her warning to the European Parliament two years ago was coming true: “I warned then that ‘if the ruling religious fascism in Iran is not dealt with decisively, they will impose a fatal war on the region and the world.’”