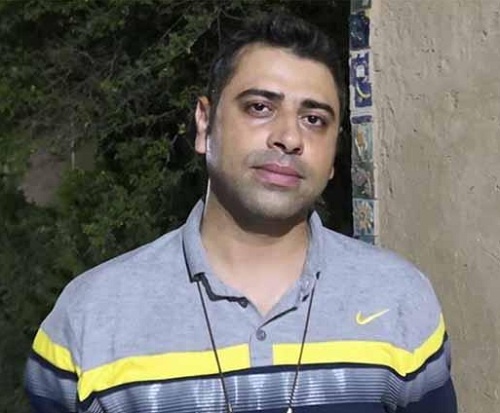 Labour activists in Iran say that Esmaeel Bakhshi, workers’ representative at Haft Tappeh Sugarcane Mill, is reportedly under torture in custody and was transferred to a hospital in recent days.

Esmaeel Bakhshi suffers from internal bleeding as a result of the torture and sustained injuries to his head and face.

Human rights activists reported that his face was bruised and swollen. There is no news on his current condition.

Bus drivers’ union in Tehran published a statement on Thursday saying Bakhshi “was hospitalized in a security clinic in Ahvaz”, the capital of Khuzestan, but he was later returned to the initial detention facility.

The statement adds that Bakhsi was subjected to “psychological abuse and physical attacks” in detention to force him to admit to false accusations.
The governor of Khuzestan province and the prosecutor in Shush have denied that the prisoner was tortured or hospitalized.

Esmail Bakhshi was arrested on 18 November 2018, in Shush during labour protests at local sugarcane mill, along with more than a dozen labour activists and workers. The others were later released.

In the recent days’ rallies held in the town of Shush in Iran’s southern province of Khuzestan, the
Haft Tappeh Sugarcane Mill workers chanted, “Detained worker must be released,” calling for their colleague’s release.

In recent weeks, instead of responding to the demands of the workers, the Iranian regime’s security forces cracked down on the workers and arrested several of the protesters. On Thursday, security forces attacked the home of one of the members of the workers’ syndicate Ali Nejati and arrested him.
The agents did not carry an arrest warrant and when Ali Nejati, the former head of the Haft Tappeh Sugarcane Factory Trade Union asked to see their warrant, they mistreated and beat him and his family.

Ali Nejati and his son Peiman Nejati were then arrested. Reports indicate that Mr. Nejati suffers from a heart condition, and was not well when arrested.