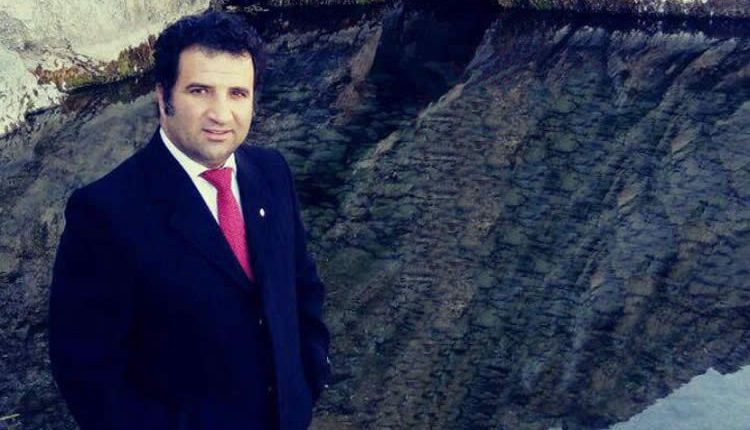 Tehran Majlis Representative, Mahmoud Sadeghi tweeted about the arrest of attorney of law Mohammad Najafi in Arak. The lawyer was arrested on January 15 on charges of following up the case of Vahid Heydari who was killed during Arak protests.

“According to reports, an honourable attorney of law carried out local investigation in the village of the residence of a young man who passed away in a police station in Arak and proved that he was not known as a drug dealer (in his neighbourhood). Therefore, judicial source filed charges against him and want to force him to confess to playing a part in the creation of protest groups,” he tweeted.