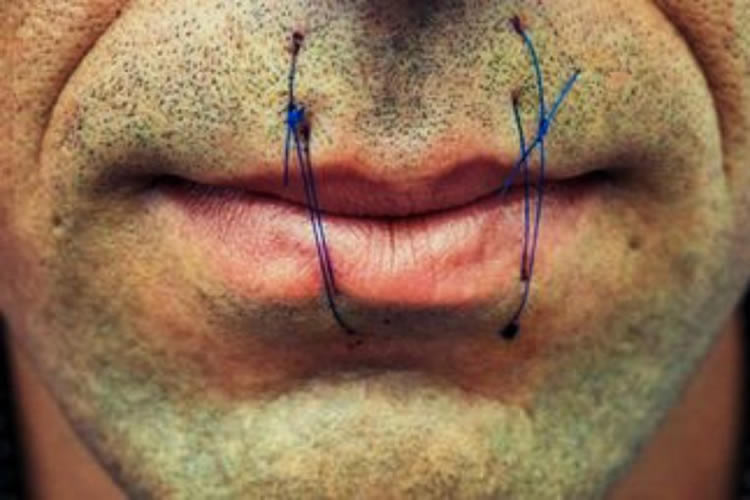 Babak Jeydari, a middle age Tabriz demonstrator arrested in the recent Iran Uprising, launched a hunger strike by sewing his lips together six days ago, reports indicate. He is currently held in solitary confinement at Tabriz Central Prison, Northwest of Iran.

According to reports from inside Iran and from within the regime, the number of detainees has mounted to at least 8,000 by the end of the second week of the Iranian people’s uprising. Several of these prisoners were martyred under the regime’s medieval tortures.

The Iranian resistance has previously called on the Security Council and the Secretary-General of the United Nations, the European Union, and the member-states, and the US government, as well as all human rights organizations, to strongly condemn the clerics’ regime for these blatant anti-human crimes, and to adopt effective measures to free the detainees.

“Numerous reports from various cities of the country alleging mistreatment of prisoners and martyrdom of a number of them under torture makes it very essential and urgent to establish an investigative committee by the High Commissioner for Human Rights and the United Nations Human Rights Council to investigate into the arbitrary arrests and the crimes carried out in the regime’s prisons,” the statementsaid.