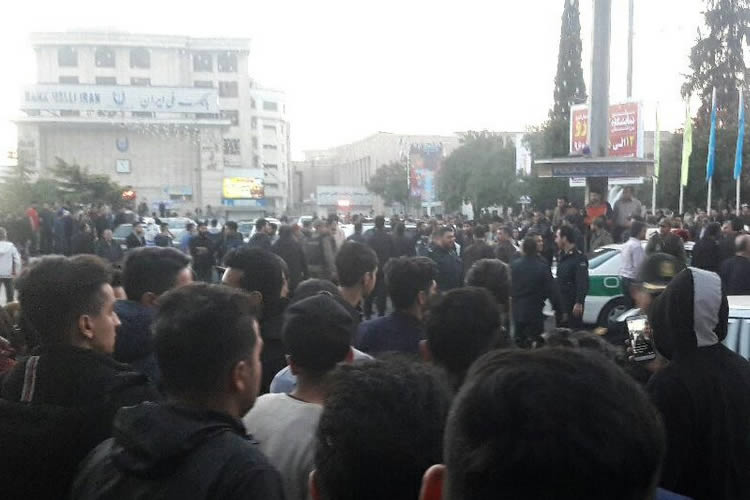 Azad Taghizadeh and Gholamali Mosavar, who were arrested during Kermanshah’s demonstrations, were transferred to Dizel Abad Prison without trial. In Ilam, the fate of Jawad Khaybar and Laleh Aghaei, who were arrested in this city, is still not known.

Javad Khayeb is a journalist who was arrested on January 3 in Ilam. He was told in that time that he was deliberately covering the news of the demonstrations.
At the same time in Urmia, security forces arrested Omid Ejlal and took him to an unknown location. There has been no information on his whereabouts since.
According to other reports, Matin Khaledi, Ibrahim Mohammadpour and Amin Zendehdel, who were arrested in Urmia, were transferred to the Youth Section in Darya Prison.