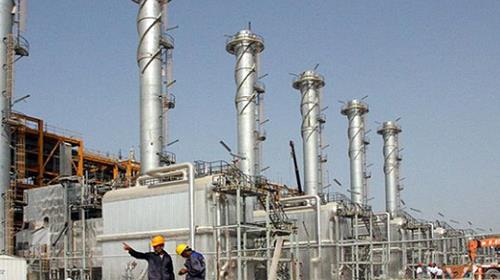 Iran: On Thursday January 4, 2018, workers and staff of the Iranian Oil & Gas Southern Pars refinery in the city of Asaluyeh, the capital of Asaluyeh County, in Bushehr Province Southern Iran, went on Strike.

It is notable that three days ago on Monday January 1, 2018 , in line with the nationwide protests against Iranian regime, the headquarter of the people’s Mojahedin Organization of Iran (PMOI/MEK) had called for strike in the oil industry in addition to military and ammunition production industries as a necessary and vital step to cripple the Iranian regime.