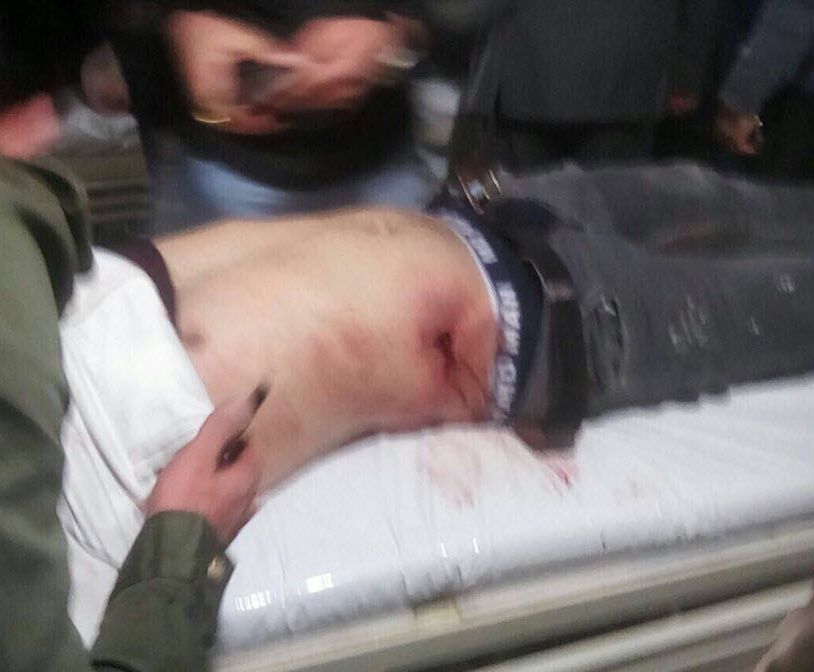 This evening, on the third day of nationwide uprising of the Iranian people, the Revolutionary Guards opened fire on the demonstration of brave people of Doroud and killed at least two protesters. This inhuman crime occurred while the IRGC forces failed to disperse protesters by tear gas and beating. The names and particulars of the martyrs will be announced later.

Undoubtedly, this unjust bloodletting will double the anger of the people against the clerical regime and further inflame the fire of uprising.