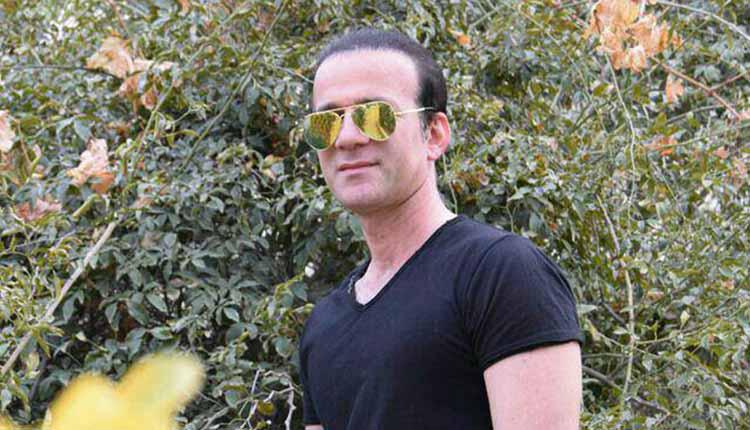 Mohammad Hossein Maleki, 47, the director of a website in Iran, has been sentenced to death on charges of “corruption on Earth.” A court in Isfahan has issued the ruling.

Maleki was arrested by intelligence agents on March 1, 2017 and spent three months in solitary confinement. He is facing charges of “selling satellite CCcam accounts to reopen other satellite channels.”

He is currently held in the general ward of Isfahan’s Dastgerd Prison in central Iran.

According to Amnesty International, among all the recorded executions worldwide last year, more than 51 percent were carried out in Iran.

Although second, behind China in terms of executions, Iran “carried out 84 percent of the global total number of executions.”

The number of executions in Iran last year was 507, “accounting for 60 percent of all confirmed executions in the region.” Of the 507 people executed, “501 were men and six were women. At least five juvenile offenders were executed, and 31 executions were carried out publicly.”