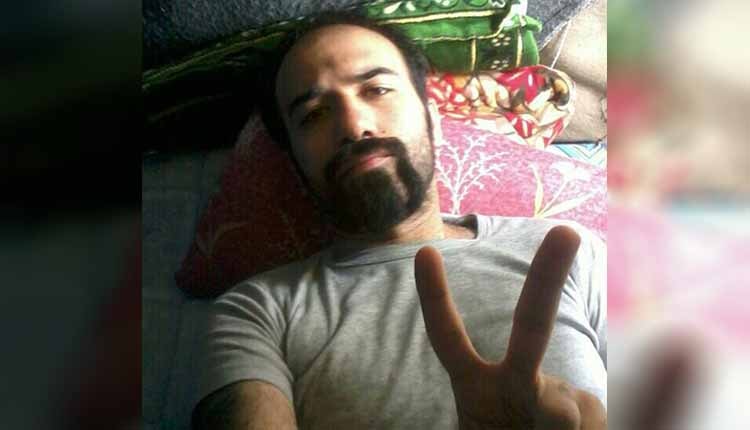 Political prisoner Soheil Arabi has been threatened to death by two inmates incited by prison authorities. He has been intentionally kept at ward 2A controlled by the IRGC in the Great Tehran Penitentiary where non-political prisoners, including potentially violent offenders are being kept. Prison authorities have literally placed a bounty on his head and two inmates are threatening him constantly. The two have reportedly been told have if they murder Mr. Arabi, they will be rewarded with transfer to another prison.

Soheil Arabi was recently taken to hospital after being severely beaten last week and suffered a series of injuries, including a broken nose.

Political prisoner Soheil Arabi, was transferred to the Great Tehran Penitentiary after he protested against the unlawful transfer of Atena Daemi and Golrokh Ebrahimi Iraee to the dangerous Shahr-e Rey prison in Varamin outside Tehran.

He started a hunger strike on January 24, 2018, which was switched to dry on March 17, 2018. He was badly beaten by prison authorities during his hunger strike. He suffered heavy blows to the head and was suspected of brain damage.

Upon the request of her mother and mothers of political prisoners of the movement seeking democracy and equality, he stopped his hunger strike after 55 days at the turn of the New Persian Year.

Soheil Arabi serving a seven-and-a-half-year prison sentence since 2013 for criticizing the Islamic Republic on Facebook, has been slapped with additional six years after being convicted of fresh fabricate charges. He was sentenced to five years behind bars for “insulting the sanctuaries” and another year for “propaganda against the state.”