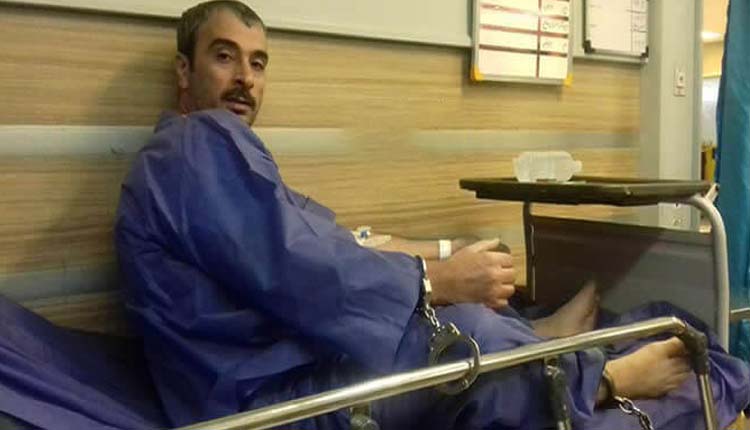 June – 05: Hamid Reza Amini, director of a telegram channel, who has been detained in prison since December 02, 2017 was sentenced by the Branch 57 of the Culture and Media Court to pay 95 dollars in cash for charges of publishing lies to disturb public opinion.

Mohammad Hossein Aghasi, the lawyer of Hamid Reza Amini, while confirming the report, said that the investigations of other charges against Amini will continue in two other courts, the Islamic Revolutionary Court and the General Court.

The prisoner was also on hunger strike for five days since February 17 last year, following his illegal transfer from Evin Prison to Fashafiyeh Prison.

Hamid Reza Amini was arrested by the security forces on December 02, 2017, and transferred to Evin Prison, Section 2, associated to the IRGC (Islamic Revolutionary Guard Corps). The forces also detained his personal belongings at his home, such as his cell phone and computer.