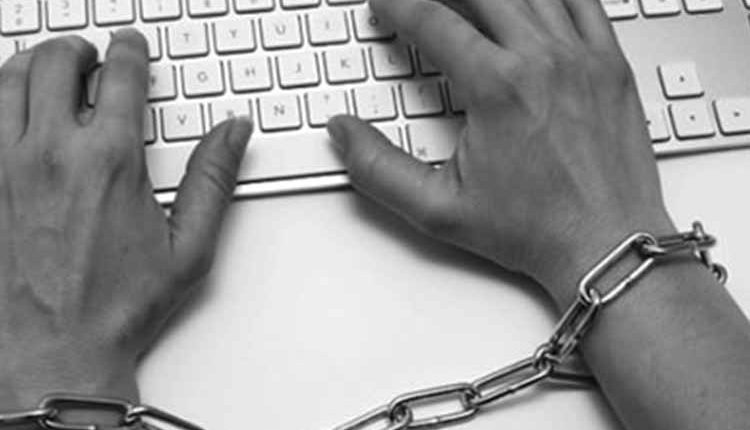 Mehdi Mir-Mehdi the head of Tehran’s Computer Techs Guild Union cited the increase in use of anti-filters during these days and said: “The new chief of site-police of NAJA has notified the union about the regulations of prohibition of using VPN and anti-filters in café nets.”

Emphasizing that NAJA is the only organ that can inspect guild units, he said: “So all guilds must comply with the announced rules of this organ…”

Regarding as how wrongdoers might be treated, Mir-Mehdi said that as most of the activities of these units are in months of June and July the wrongdoers will not be allowed to have any activity. In other months, their units will be sealed from 15 days to one month.

He emphasized: “As a reminder, I am aware that in addition to inspections by NAJA, there will be a common patrol formed of this union and NAJA during the year which will inspect the guild units. In this patrol all systems in café nets will be inspected”.

Answering the question: “So far how many wrongdoers you have confronted?” he said: “For example last year 25 café nets have been sealed.” (Tasnim state-run News Agency- May 20, 2018)