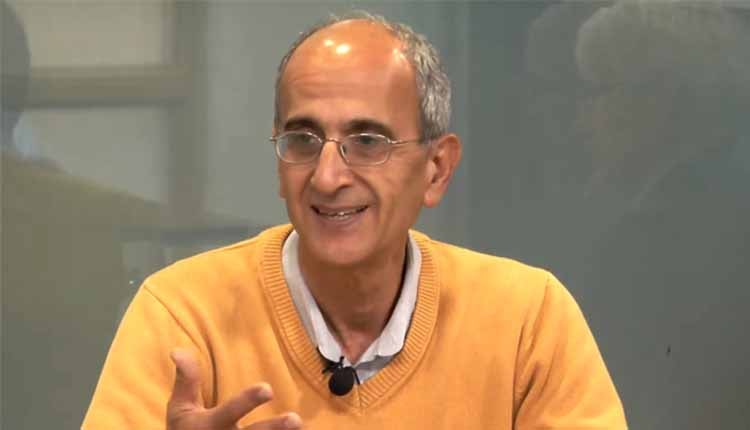 Iran’s judiciary says he committed suicide because of the evidence against him in a spying case.

In a message on his Instagram story Mr. Seyed-Emami’s son said he did not believe he had taken his own life. “The news of my father’s passing is impossible to fathom.

KavousSeyedEmami was arrested on Wednesday 24 January 2018, and the news of his death was released to my mom, Maryam, on Friday the 9th of February. They say he committed suicide. I still can’t believe this,” RaamSeyed-Emami said.

The Iran Sociology Association, of which Mr Emami was an active member, released a statement on Sunday questioning the claim that he took his own life. “The information published about him is not believable and we expect officials to respond,” the statement reads in part.

KavousSeyed-Emami was detained along with seven other members of the Persian Wildlife Heritage Foundation on 24 January.

On Saturday the prosecutor said the Iranian authorities had arrested people who had been gathering classified information “under the coverage of scientific and environmental projects.”

Activists say there have been other suspicious deaths among detainees that have been labelled as suicide.