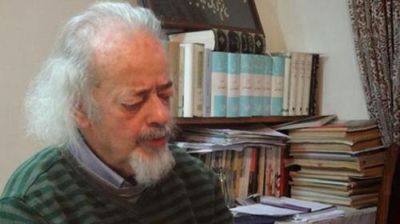 Amnesty International has condemned a travel ban imposed by Iranian authorities on Dr. Mohammad Maleki, former president of Tehran University, currently considered as one of the most famous human rights defenders inside Iran.

The 84-year-old human rights activist is banned from leaving Iran to visit his children in the Netherlands and Canada, where authorities have imposed a travel ban since 2011 in retaliation for his peaceful human rights activities, the London-based organization said in a statement. 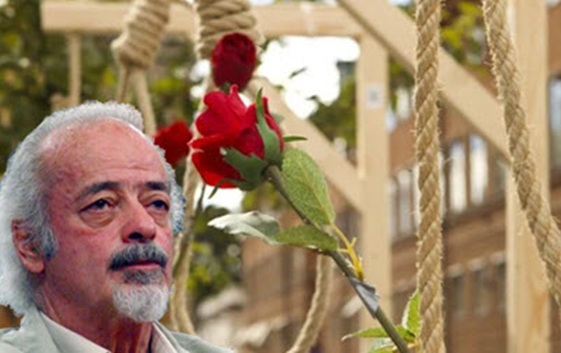 The organization also confirmed that he wants to be treated abroad, as he is suffering from several serious health problems, including heart disease, diabetes and prostate cancer.

The Iranian courts imposed a travel ban on Maleki because of his human rights activities, particularly because of his open statement, in September 2011, that he directed to the UN Special Rapporteur concerned with the situation of human rights in Iran, which included the torture he suffered during his various periods of imprisonment between 1981 and 2009.

“The Iranian people need a referendum on whether they want the Islamic Republic’s regime to survive or not, they do not need a pretend election that does not change the reality,” Maleki said in a telephone interview with Al Arabiya on the eve of Iran’s recent presidential election.

Maleki described the presidential election in Iran as “undemocratic” and “useless” and called for a referendum on the country’s political system.

As he said in another interview on August 7, that “as long as the regime of the Wilayat al-Faqih stays on power in Tehran; repression, oppression, executions and human rights violations will continue”.

Maleki stressed that “workers, peasants, teachers, students, and other categories of people are beginning to realize the extent of injustice and excesses. They see that they are paying taxes for the regime to interfere in the region and support its militants in Iraq, Syria and Yemen”.