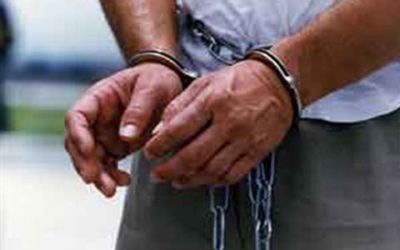 Following Khamenei's remark and his order of "fire-at-will forma", the repressive measures has increased on Friday 9 and many young men and Sunni activists got arrested in Kurdistan and other southern provinces including Khuzestan.

According to the reports, the IRGC has arrested tens of people in each province with the most insulting and violent behaviour. Those arrested were transferred to an unknown place.

Some Sunni youths near Tehran were transferred to the intelligence agencies with force and planned attacks. A state-run News Agency quoted Iran's Ministry of Intelligence that 41 people were arrested in Kermanshah, Kurdistan, West Azerbaijan, and Tehran, on charges of complicity with the ISIS.

On Wednesday, June 7 in a meeting with a group of Basij and plain-clothes forces, Khamenei stated that he will take serious measures if any disruption occurs in the intellectual, cultural or political systems.