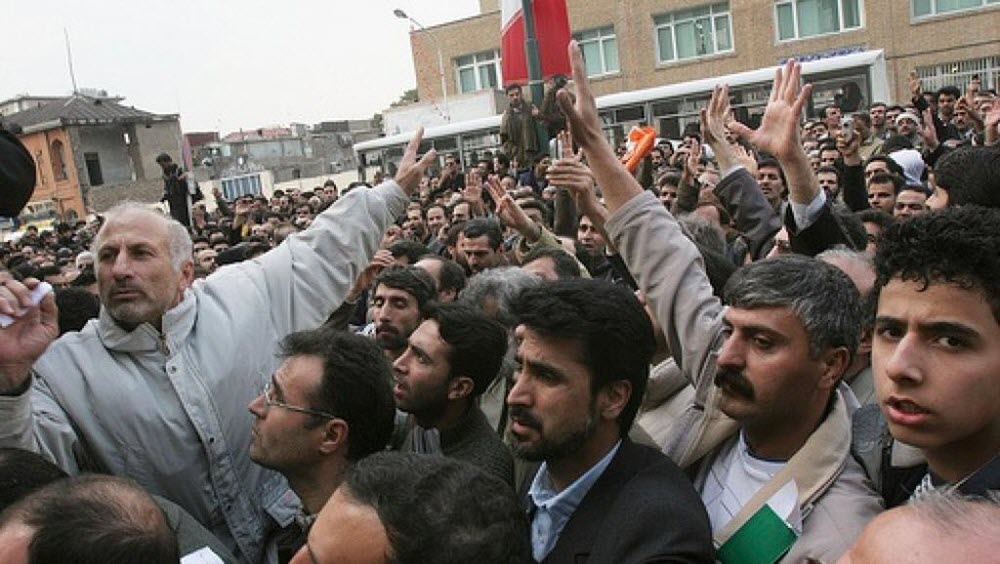 The International Trade Union Confederation (ITUC) has asked its members around the world to protest the “harassment” of labour activists and “systematic violation” of workers’ rights in Iran.

The ITUC, which has 331 unions in 163 countries with approximately 202 million total members, asked its members to organise demonstrations outside or send protest letters to embassies of the of the Islamic Republic of Iran.

The ITUC has previously issued statements of condemnation, but after the sentencing of several Iranian activists and workers to long-term imprisonment or lashes for participating in guild related protests, which the Iranian Regime authorities described as "acting against national security”, the trade union group decided that protests actions were necessary.

The ITUC has asked its members to plead with the Iranian Regime for the dismissal of all charges against workers and workers’ rights activists and to release all of the workers imprisoned for their protest actions.

The ITUC is also concerned with the fate of thousands of workers from the Haft Tapeh sugar cane plantation in the south-western province of Khuzestan.

These workers have been protesting the long delay in wage payments, and are demanding that the Haft Tapeh Workers’ Union be recognised as the official representative of the workers of this factory, that unjustly fired workers be allowed to return to their posts, and the return of the factory to government ownership.

The privatization of the factory has raised questions and criticism because of suspicious circumstances.

The Iranian Regime has been transferring government-owned business into private hands in an effort to appease potential investors and improve the economy, however, this has been mostly ineffective, often resulting in the bankruptcy of the company, because of widespread corruption.

The problem is that the majority of the economy is in the hands of Regime agencies, even if that is apparent at first. The Regime use front companies and subsidiaries to make a business look private, but that business is often still owned by high ranking members of the Regime and its Revolutionary Guards (IRGC) and therefore still used to make a profit for the mullahs’ malign adventures abroad.

Over the past few years, Iran has seen a rising number of protests by workers because of low salaries, delayed or missing wages, workplace closures due to suspicious bankruptcies, and layoffs.

Many Iranian labour activists say that the majority of these problems are caused by mismanagement and corruption.

These protests have been met on the whole with violence on the part of the Regime. In one case, 17 former gold miners, who were protesting their layoffs from the company in West Azerbaijan Province, were sentenced to lashes.