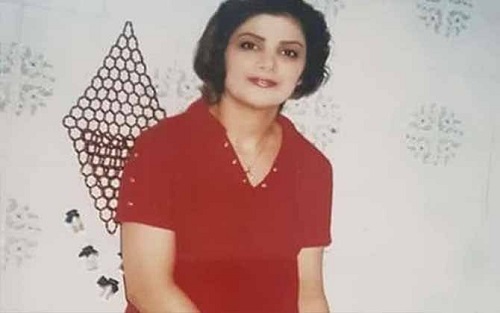 Iranian authorities executed a woman on Thursday morning, 26 September, 2019, in Sanandaj Prison. She was identified as Leila Zarafshan and was in prison since five years ago on murder charges.

Leila Zarafshan is the 95th woman to be executed in Iran during Rouhani’s term in office since 2013. Iran is the only country that executes juveniles and holds the highest number of female executions in the world.

On25 August, 2019, a woman was executed in Mashhad Central Prison.

Another woman identified as Maliheh Salehian from Miandoab was hanged on July 16, 2019, in the Central Prison of Mahabad, in the western Iranian province of Kurdistan.

Arasteh Ranjbar and Nazdar Vatankhah, two in-laws who had already spent 15 years in prison, were hanged in the Central Prison of Urmia, northwestern Iran, on 23 July, 2019.

Iran’s deliberate use of capital punishment has been a constant source of international outrage and condemnation. According to several independent international bodies, including the UN Special Raporteur on Human Rights in Iran and Amnesty International, Iran is the leading state in executions per capita, second only to China in terms of figures. Iran also tops the charts in the number of executions of women and juvenile offenders.