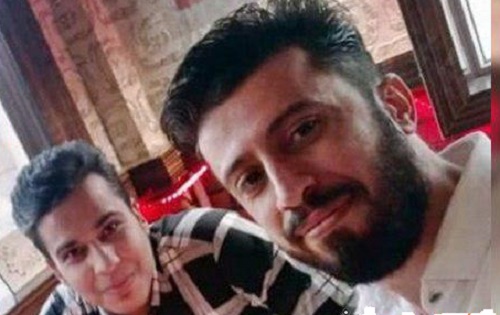 A report concerning their arrest indicates that Farzad Behzadizadeh was at his workplace, a customer support centre for Tejarat Bank, when security authorities summoned and arrested him. From there authorities took him to his house in order to search there for Christian material. However, they were unable to find any Christian material in his house.

The report adds, Mr. Behzadi-zadeh called his sister a few days after his arrest and asked her to bring two Bibles he had hidden in his room to the Intelligence Office. This is an indication of his interrogators pressuring him to give up his Bibles as evidence of his conversion to Christianity and to be used against him in court.

The other Christian detainee, Abdolah Yosefi Sheikh Robat was arrested in his house the same day, 2 December, 2018. Security authorities raided his house and searched the entire premises. They confiscated a few Bibles, worship music CDs from his place and took him with them to the detention centre.