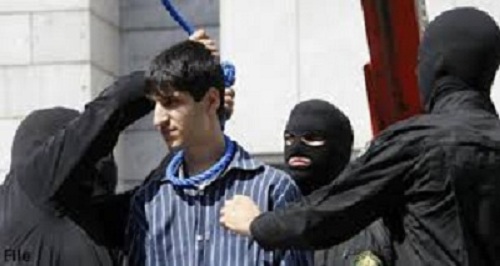 The following is an overview of human rights violations in Iran on December 5th, 2018 based on the information compiled and verified by Human Rights Activists News Agency (HRNA).  Human Rights Violation

The following was reported by HRANA on December 5, 2018:
(1) At least Nine Protests Were Organized All Over the Country
(2) Workers’ Death Due to Unsafe Workplaces
(3) Last January Uprising Brought 30 Years in Prison for Four Protesters
(4) A Prisoner’s 70 Days of Hunger Strike in Rajai Shahr Prison
(5) Military and Law Enforcement Abuse of Power Were Reported
(6) Death Due to Explosion in Dehloran
(7) More Than 20 million are having difficulty in fulfillment of their sexual need in Iran
(8) Baha’i Citizen Arrested on November 20th Was Released on December 5th
(9) Two Citizens Spared from Execution