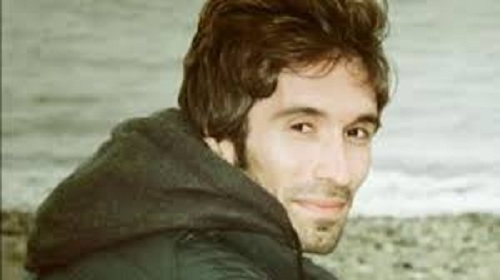 Critically ill prisoner of conscience and human rights defender Arash Sadeghi, was returned back to prison only three days after a surgery and despite his further need of special medical care.

He was assessed by doctors, who recommended he be allowed a 25-day respite to receive special medical care he needs.
Arash Sadeghi, who has been diagnosed with a rare form of bone cancer, underwent a limp-salvage surgery in Tehran’s Khomeini Hospital on 12 September, and was returned back to prison on 15 September.

Due to his critical condition, doctors said that he had to be hospitalized three days prior to the surgery to receive vitamin injection and nutrients. They contacted the prison from the surgery unit and asked the authorities to take Sadeghi to the hospital. But the authorities claimed that the prosecutor has not issued a permit.

According to an informed source, after the surgery, security agents did not allow the prisoner to be placed in a recovery room. Arash Sadeghi had been handcuffed and shackled to his hospital bed throughout his 3-day hospital stay. He was allowed to go to the bathroom only three times a day.