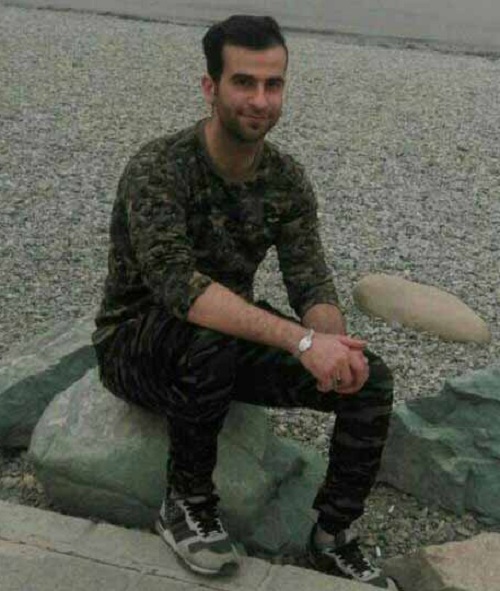 Thousands of Iranians have had protests for the fourth consecutive day, against poor living conditions, unemployment and economic difficulties on Friday 4 August 2018.

These protests began in Isfahan, on Monday, 29 July, 2018 but quickly spread to other cities such as Shahin Shahr, Najaf Abad, Karaj, Rasht, Mashhad and other cities.

In Karaj, security forces opened fire on protestors, which cause at least one protester, Reza Otadi, was killed by Revolutionary Guards Corps gunmen, on Friday 4 August.

Reza Otadi was shot and killed by Revolutionary Guards Corps during the Gohardasht, west of the capital, protests.